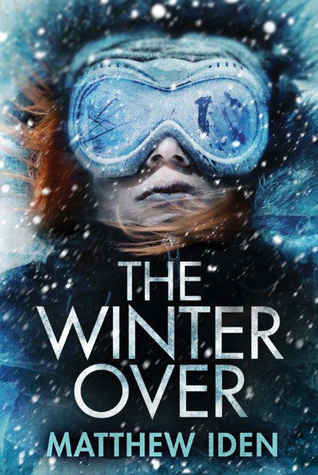 “The Winter Over” is a thriller following the descent into chaos of the skeleton crew of forty or so scientists and support staff who are covering the nine-month “Winter Over” shift at the Shackleton research station at the South Pole during the continuous darkness of an Antarctic winter.

The strength of the novel comes from two things: a vivid evocation of the claustrophobia of the station and the murderous menace of the outdoors and from the originality of the idea the plot pivots on.

I felt I got to know the station and completely to believe that “Antarctica wants to kill you” so badly that a short walk following a guide rope from one building to the next is a deeply hazardous enterprise.

The plot unfolded at a pace that meant that my suspicions were confirmed quickly enough for me to feel smart but not so quickly that the plot felt dumb. There were lots of twists and turns and a wealth of possible and actual bad guys upon whom the whole thing going to hell could be blamed.

The weakness of the book came from the over-extension of the central idea and the limited character development.

Things stopped going to hell and started to implode like the evil villain’s base in a James Bond movie. The body count was so high and the killing so remorseless that I felt I was in a rebooted version of “Resident Evil”.

The main characters had tragic backstories that they dragged behind them like broken limbs but there was no sense of progress or prospect of redemption, so I ended up feeling like a voyeur at a freak show.

“The Winter Over” struck me as a Twenty-First Century version of Alistair Maclean’s “Ice Station Zebra”: with violent action wrapped around a puzzle but this time with many of the characters being women and with scary  FFI/OCEAN psychometrics driving the action. 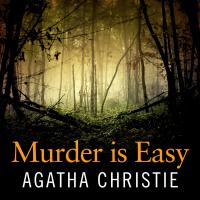