I’m a long-term Apple user. I’ve been perfectly content using Safari with multiple tabs open most of the time, many of them pinned, on my 2015 Macbook Pro.

Then I uploaded the MacOS, Monterey and discovered that it has crippled the performance of Safari.

I went to all the usual websites to see if my machine had a problem (it doesn’t) and found that Monterey was meant to improve Safari.

I struggled with Safari for almost a week and then downloaded Firejox – which absolutely flies along on Monterey.

So I’ve stopped using Safari. I’ll go back to it when Apple gives me a version that works.

Meanwhile, I recommend anyone having a problem with Safari moves to Firefox. 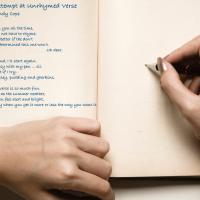