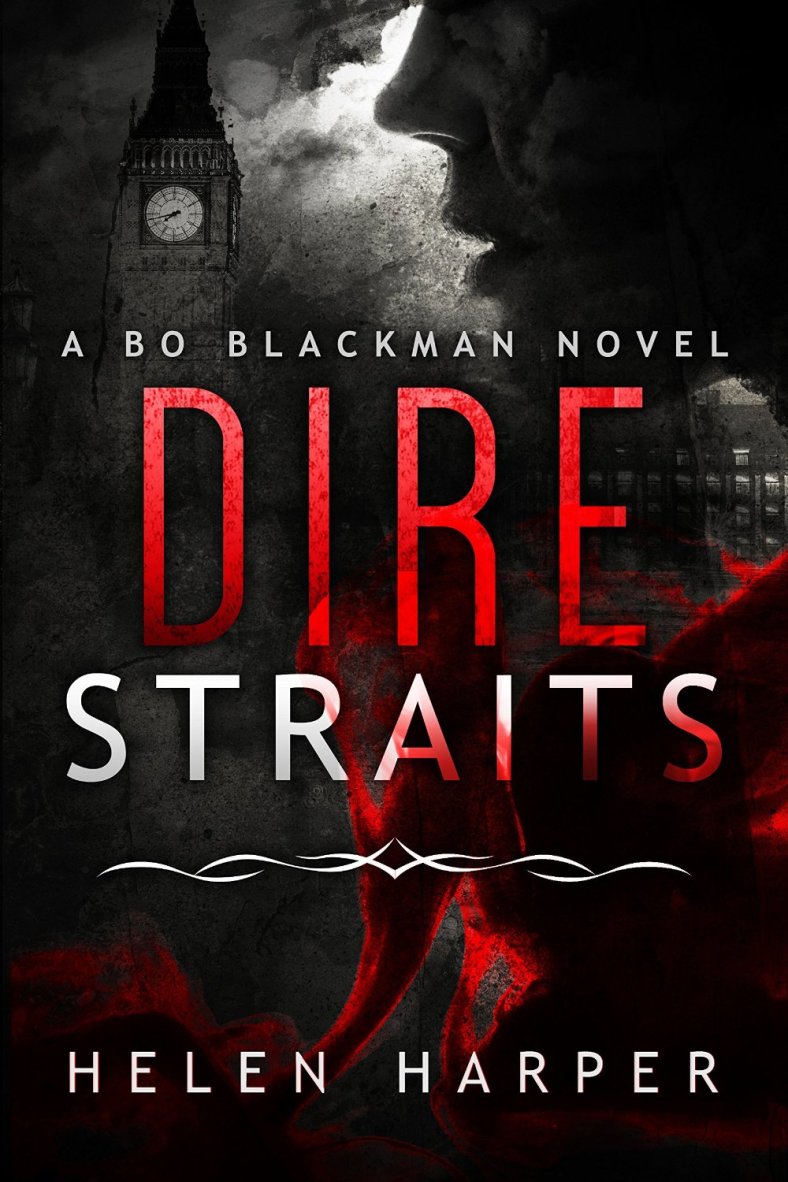 Set in an alternative contemporary London where Tribers (Demons, Witches and Vampires) have been an accepted part of society for centuries, “Dire Straits” tells the story of  Bo Blackman, a bottom-rung-of-the-ladder investigator at the Dire Straits detective agency, who is set up for a murder charge when she attempts to serve a summons on a demon.

“Dire Straits” is excellent Urban Fantasy by any standard: it gives a new and convincing take on Vampires, Witches and Demons; it has a complicated, well thought through plot that kept me hungry to know what would happen next while feeding me action, tension, and emotional upheaval along the way and the main character is engaging as much for her flaws as for her strengths.

My enjoyment of all these attributes was greatly increased by the fact that the book is set in London, which means that, as a Brit, I can clearly see where fantasy has been skillfully grafted on to reality. Most of the Urban Fantasy I read is set in the US. I’ve travelled and worked there enough to be able to recognize Butcher’s Chicago or Andrew’s Atlanta but I know that there are many cultural nuances that I miss. With “Dire Straits”, it’s as if I’m moved to the 3D, HD, Surround Sound version of Urban Fantasy. These are people I recognise, even if they are Vampires or Demons.

“Dire Straits” has a very English tone, with different attitudes to conflict (at least in public), strong links to class-based elites, a very different, non-gun-carrying kind of police force, and neat twists that apply British attitudes to race and immigration to Tribers, even quoting Enoch Powell’s “Rivers of Blood” speech. London provides an atmospheric backdrop for the action, including mansions that Vampires have owned for centuries and a very dramatic scene set inside Big Ben. British humour and wordplay make the dialogue richer and British swearing takes it well outside the US romance writers’ guidelines. Still, Joss Whedon was able to slip words like “Bugger” and “Sod off” into “Buffy” scripts because the American censors didn’t understand them. I wonder what they’d make of the recurring use of “Smegging Hell” here? They’d probably object to the “Hell” part.

The Vampires and Witches in the book are very English. The Vampires put on a front of being upper-class Eton and Oxford types who would regard it as bad form to lose control in public. Quite different from the almost-Mafia image Vampires are often given. The Witches come across as eccentric Glastonbury Festival meets Alternative Intellectual types.

Part of the plot is set in what, in American Urban Fantasy, might be a Vampire Academy, except that the main character is desperate NOT to become a Vampire, the Vampire tutors inflict death-by-PowerPoint in nightly training sessions and the “students” range from upper-class privileged types through to total Chavs.

In England, names mean a lot. When J.K. Rowling names a character Dolores Umbridge we all know what to expect: someone who spreads sadness and takes offence easily. Helen Harper chooses her names with care but one of them made me stumble. A lawyer in the story is called Harry D’Agneau (pardon me if the spelling is wrong – I listened to the audiobook). I think the name is meant to make him exotic, posh but something of an outsider, perhaps like Michael Portillo. The problem is that the name translates literally to Harry of Lamb. I kept thinking of him as Larry the Lamb. Not at all the image that was intended.

I was disappointed in Tantor Press’ choice of narrator. This book cried out for an English narrator like Emma Fielding or Finty Williams, who could have extracted every ounce of class difference from the various accents. Tantor chose Saskia Maarleveld, who comes from New Zealand. She is a very good narrator but she can’t sustain the English accents over the whole book. I looked up the narrator because I couldn’t figure out why Bo Blackman’s accent ranges from “I went to a very good public school” through to “I’ve recently returned from a few years in Australia”. Saskia Maarleveld also lacks the range to differentiate the voices of the many male characters, a curious number of whom seem to be Irish or Welsh, although the text gives no indication of this. I still enjoyed listening to Saskia Maarleveld but I felt that I was missing out on the performance that could have been there.

I devoured “Dire Straits” in a couple of days. It works as a stand-alone novel with a satisfying ending. The good news is that it’s the first in a series with a set of long story arcs. So far this month I’ve read two more: “New Order” and “High Stakes” and each was better than the last. I’m now waiting for the fourth book, “Red Angel” to be released as an audiobook. 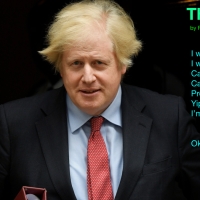